Muay Thai, which is a match that contains no more than 5 rounds of 3 minutes each with break periods of 2 minutes each in between, is one of the fiercest and toughest martial arts performed anywhere in the world. This combat sport, recognized as the national sport of Thailand, has deep roots in its tradition. Though its origin can be traced to the 13th century or the Sukhothai era, the current version emerged in the 20th century. Although this sport is also recognized by International Olympic Committee, it has yet to become an Olympic event. 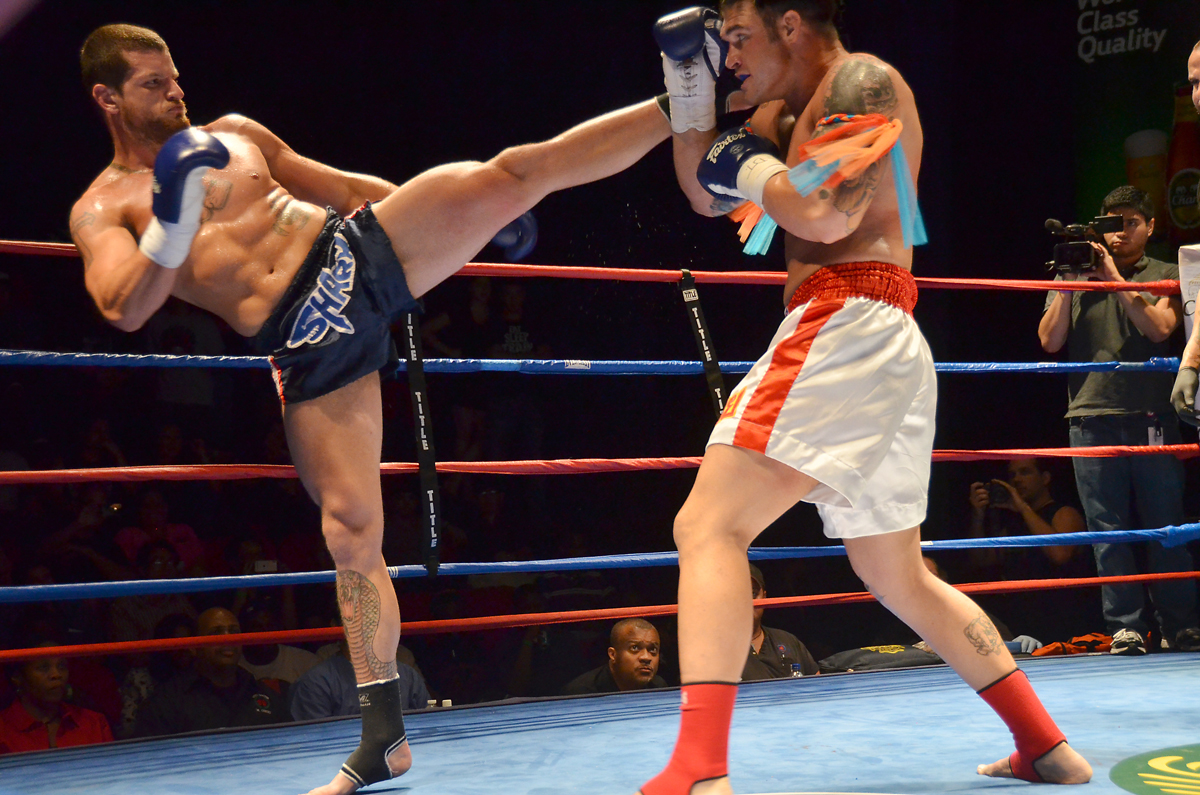 Rather than a combat sport that draws attention, it’s a passion for the people of Thailand. It is evident from the fact that enthusiasts start training early in life, and usually have their first fight well before adulthood. Aided by globalization, this passion has now spilled over to the outside world. Muay Thai professionals earn very little compared to professionals of other combat sports and they usually take up multiple fights in a month to survive. But still, rather than losing steam, it is attracting more people into the sport, which includes many farangs (foreigners). An indigenous Muay Thai fighter is known as nak muay, whereas his/her foreign counterpart is known as nak muay farang. There are mainly two reasons for the increasing popularity of the sport among people, especially farangs.

The first and foremost factor attracting farangs to this martial art is its reputation of being one of the toughest and fiercest combat sports. This is because it is an “art of eight limbs”, which means that a fighter can make use of punches, kicks, elbows, and knee strikes. It opens up the entire body to be attacked — except a few like straight groin strikes. Muay Thai assimilates grappling into stand-up striking, meaning that clinches are an option for participants. This combination makes Muay Thai absolutely deadly. Its practice promotes a specific level of fitness and toughness of combatants as it conditions the body and the fighters learn to ignore pain. Also, like any other martial arts, Muay Thai teaches one how to react in a split second, as it requires participants to be alert, both mentally and physically. Thus, martial arts enthusiasts consider mastering Muay Thai the right way to prepare the mind and body for any combat sport.

The second factor attracting farangs is its cultural roots as there are many cultural aspects associated with Muay Thai. A Muay Thai performance starts with a wai khru ceremony, which is meant to give the fighters an opportunity to express gratitude to teachers, etc. This ceremony also includes ram muay, which is a dance performance. From the pre-fight ritual to the end of the fight, a rhythmic music called sarama is played in the background, which helps to set the tempo. As part of the tradition and as a symbol of belief, fighters wear a headband and an armband called Mongkol and Prajiad, respectively. These are believed to bring good vibrations to the fighters. Also associated with this sport is the Yak Yant tattoos, which are believed to be a blessing to the fighters if done using traditional bamboo sticks. Cultural enthusiasts here often end up practicing Muay Thai. Thus, the cultural aspects are also prominent in attracting farangs.

Muay Thai fever is spreading rapidly throughout the world on the wings of its toughness and cultural backing. Apart from the cultural satisfaction it provides, it makes performers both mentally and physically tough through training and body conditioning, which serve as a reliable foundation to master any other martial art. Though it’s fatal at times, it’s among the best available for those who love extreme sports.

Latest posts by admin_vp (see all)